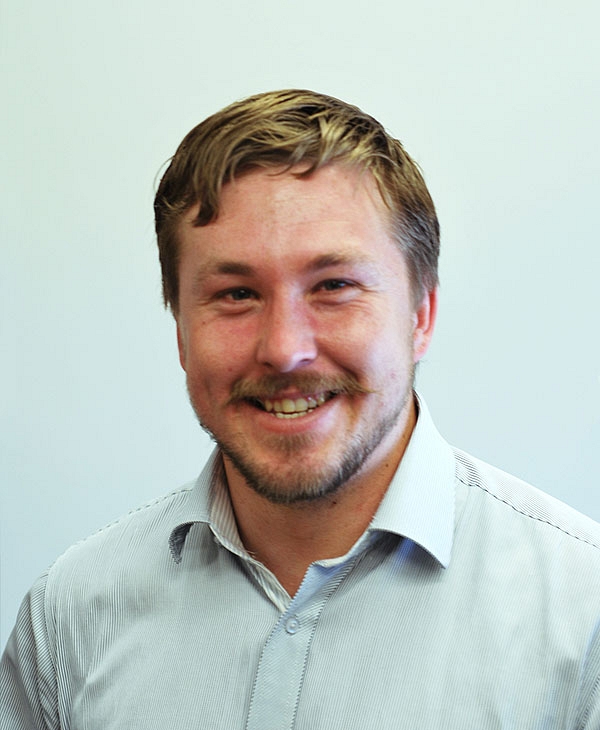 Chris has been with RCE since December 2010. Following the Darfield earthquake in September 2010 he decided to put aside further ski seasons and put his degree to good use. Chris has worked as a graduate engineer and has managed to work up to a position of senior engineer and manages the company’s technical development.

Chris was born and raised in Christchurch and attended the University of Canterbury in 2005 where he obtained a BE(hons) in Civil engineering.  Chris still enjoys heading up to the mountains and getting in as many ski days as possible in the winter seasons

Why you Need a Structural Engineer